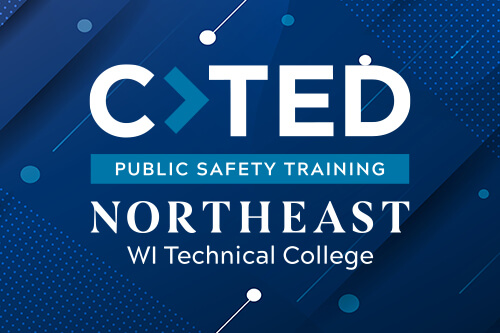 Gracie Survival Tactics (GST) is a revolutionary defensive tactics system that incorporates time-tested techniques into an easy to learn system designed to help officers humanely prevail against larger and stronger opponents. The GST system is a two-tiered system designed for Law Enforcement professionals. GST is derived from the techniques of Gracie Jiu-Jitsu.

The GST System has recently been reviewed both medically and legally for use in law enforcement. Furthermore, although GST was developed for its tactical effectiveness, its leverage-based techniques are less likely to cause serious injury to both the officer and arrestee. Also, GST’s benign appearance has a greater acceptance from a viewing public, which has been increasingly scrutinizing televised videos of police actions.

NOTE – This is NOT an instructor course and is restricted to law enforcement and corrections officers.